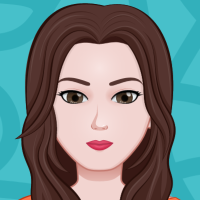 Accessibility is important because it allows everyone to have the same access to anything and everything.

You may think that accessibility is only meant for people with disabilities but several common things used every day around the world were created for accessibility purposes things like automatic doors, the cut curb at street corners, speech to text, voice recognition programs that would later develop into Alexa, autofocusing, the typewriter that later became the base for the frontrunner keyboard, subtitles/captions, audiobooks, and so so many more!

Several issues with accessibility have shown up now that everyone has moved to work at home and you may be noticing holes in your own organization, and you yourself might have found the need for several assistive technologies originally meant for people with disabilities but the great thing of something designed for accessibility is that it makes things accessible for everyone.